How is it that we can be easily lead astray?

How is it that we can be easily lead astray?!

In 1971 the Stanford prison experiment was an experiment that investigated the effects of perceived power, focusing on the relationship between prisoners and prison officers. The research group used college students as volunteers. The volunteers were given roles to be either “guards” or “prisoners” in a mock prison. The students quickly embraced their assigned roles, with some guards enforcing authoritarian measures and subjecting some prisoners to psychological torture, while many prisoners passively accepted psychological abuse and, by the officers’ request, actively harassed other prisoners who tried to stop it.

How is it that we can be easily lead astray?!

There are leaders who claim to be messianic leaders, cult leaders such as Koresh, Jones, Moon and Mitchell.

There are popular leaders who the crowd goes after believing that these leaders have the answers to everything. They’re seen almost like Marvel comic heroes who have superpowers; able to change dire situations into victory. The 20th century is littered with political leaders who claim to solve our problems. We look up to politicians and leaders. In the USA during the 1970s people supported President Nixon but the Watergate scandal may have led them to feel betrayed as a result of his fall from grace. They may have felt they had been led astray.

Jesus had people project upon him (and still does) what they want him to be – a Messiah that would defeat the Romans, a leader to make Israel a great nation again. No, this is not who Jesus is.

Someone once said that like the seat of a royal throne, there is only space for one person; the throne is not built for two to power share, and it’s not a bench to have several people sitting on it vying for your attention. 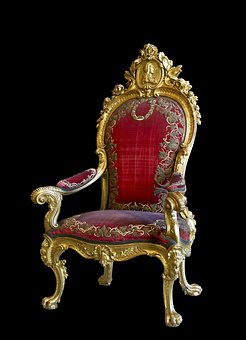 Hold fast to Jesus. If anyone asks you to follow them instead of Jesus, then be on your guard. 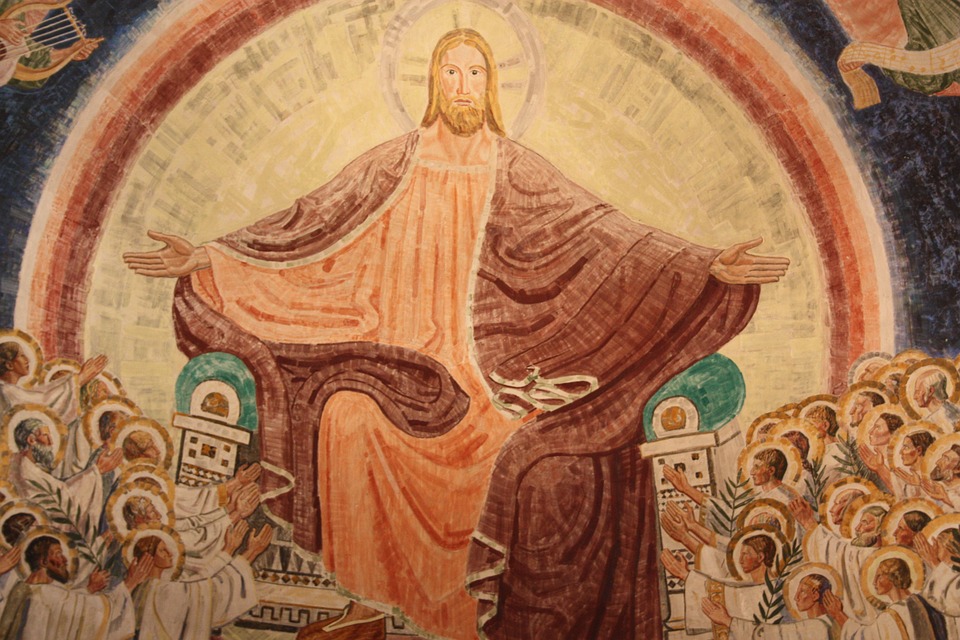 The wisest gift is to ask for wisdom. During this general election we should pray that all leaders have wisdom, and we should also pray for wisdom for ourselves. Above all things value wisdom. 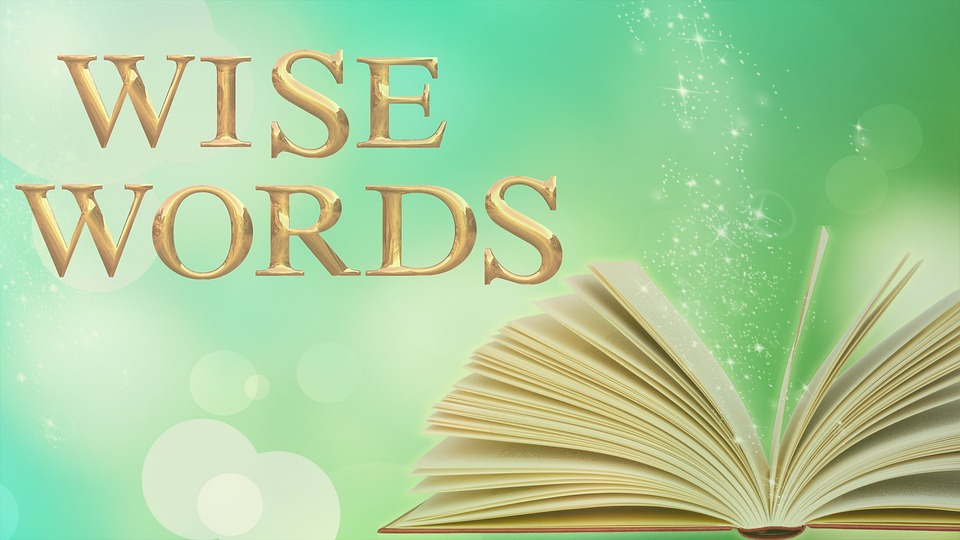 We're able to invite you to join a prayer meeting, or a virtual service. Use https://zoom.us/ for this. Also find us on: www.facebook.com/allsaintsallesley www.allesley-church.org.uk YouTube: All Saints Allesley

Due to COVID-19 restrictions the Church Hall is closed. Normally our Church Hall is a popular venue for a wide range of community activities and was available to hire. To find out more contact Alison Glover, email allsaintshallbookings@gmail.com or telephone Monday-Thursday 9am-12 noon, 02476 402006.