Luke 4:16-24
Today is Bible Sunday, an opportunity to focus on Bible stories and explore different ways of engaging with the Bible.

In the above Bible reading we see Jesus enter the synagogue and read from the Book of Isaiah which was presented as a scroll.
In ancient times people remembered God’s stories, which were told and retold to reinforce the Jewish  people’s collective memory, history and relationship with God. It wasn’t until much later that these stories, encounters and events were written down in the form of a scroll. 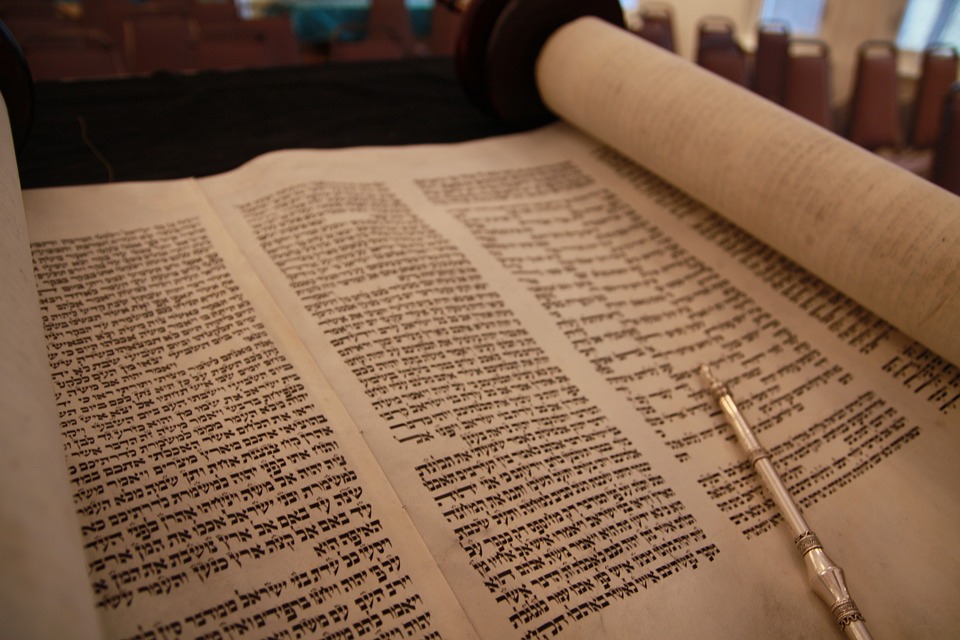 Master copies were contained in the Temple in Jerusalem, and people had to get a scribe to copy the master copies for each synagogue. Eventually the scrolls were collected in a book.

Centuries later when the Christian faith spread, manuscripts were created, written and colourfully illustrated by monks. These incorporated the Old and New Testaments, and eventually were made into one large book which we know as the Bible. 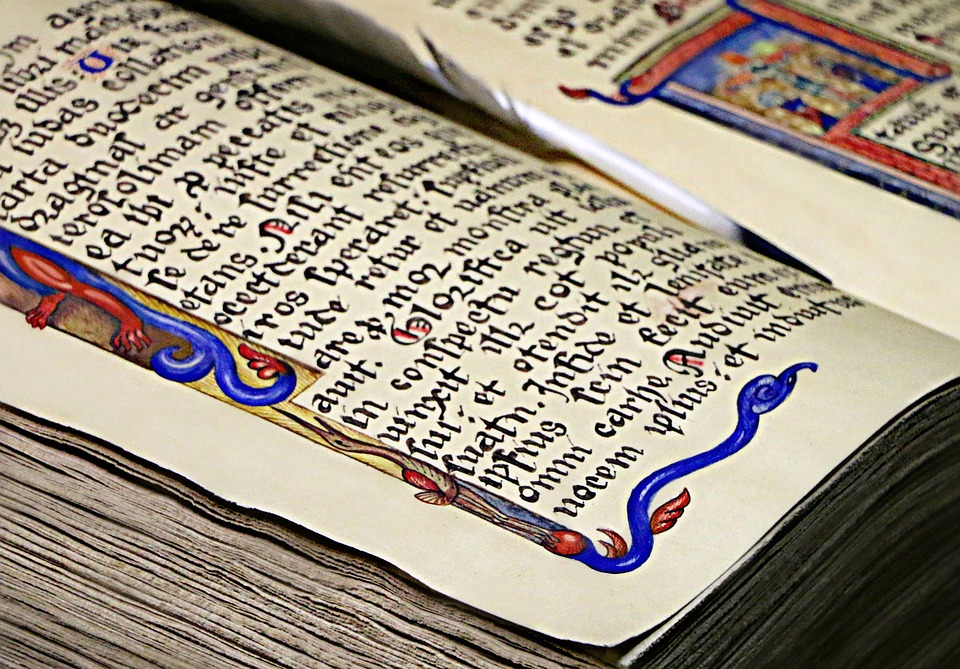 During medieval times the majority of people couldn’t read or write, and you wouldn’t have your own Bible unless you were very rich. Again you would need to remember the stories and verses, or rely on a different form of visual media – stain glass windows.
The church building of All Saints Church, Allesley goes back to Norman times, but in 1863 it was extended and renovated by the Victorians. It was during this time that many of the stain glass windows we see today in the church were commissioned. Each stain glass window tells a story or a series of stories from the Bible. So, if you couldn’t read and write the stain glass helped people to understand and remember.

Today, we don’t rely on the stain glass but look at our Bible and read the references ourselves. This is due to pioneering men and women who believed, campaigned and sacrificed a lot for the Bible to be available to all. And it’s due to those men and women who campaigned for everyone (regardless if you were rich or poor, male or female, black or white, able bodied or disabled) to have the ability to read and write. Such people exist today who work tirelessly to translate the Bible into different versions and languages so it can be accessible to everyone.

Different versions  of the Bible extend to old English, Braille, modern colloquial and paraphrased. These days you can have a Bible app on your computer or mobile phone, or an audio Bible. The meaning and focus of God’s Word is the same, the Good News is the same.

Reconnect with your Bible today. There’re now different ways of accessing the Bible and understanding the Good News of Jesus Christ.

We're able to invite you to join an online 10am Family Sunday Service on YouTube. Due to the easing of COVID-19 restrictions we are able to have services within the church building which alternate between the 8am and 6pm Sunday Services. Also find us on: www.facebook.com/allsaintsallesley www.allesley-church.org.uk YouTube: All Saints Allesley

Due to COVID-19 restrictions the Church Hall is closed. Normally our Church Hall is a popular venue for a wide range of community activities and was available to hire. To find out more contact Alison Glover, email allsaintshallbookings@gmail.com or telephone Monday-Thursday 9am-12 noon, 02476 402006.